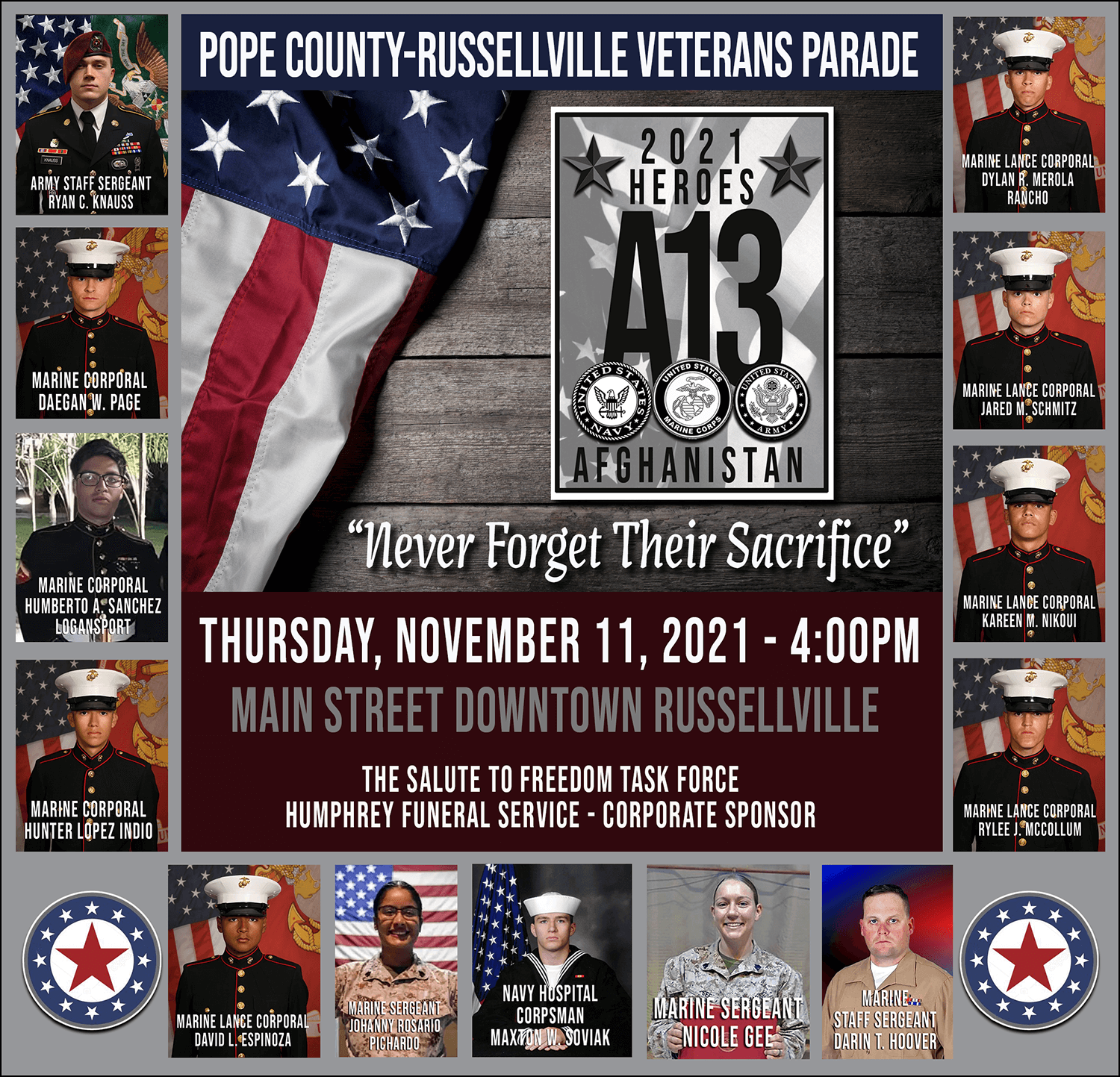 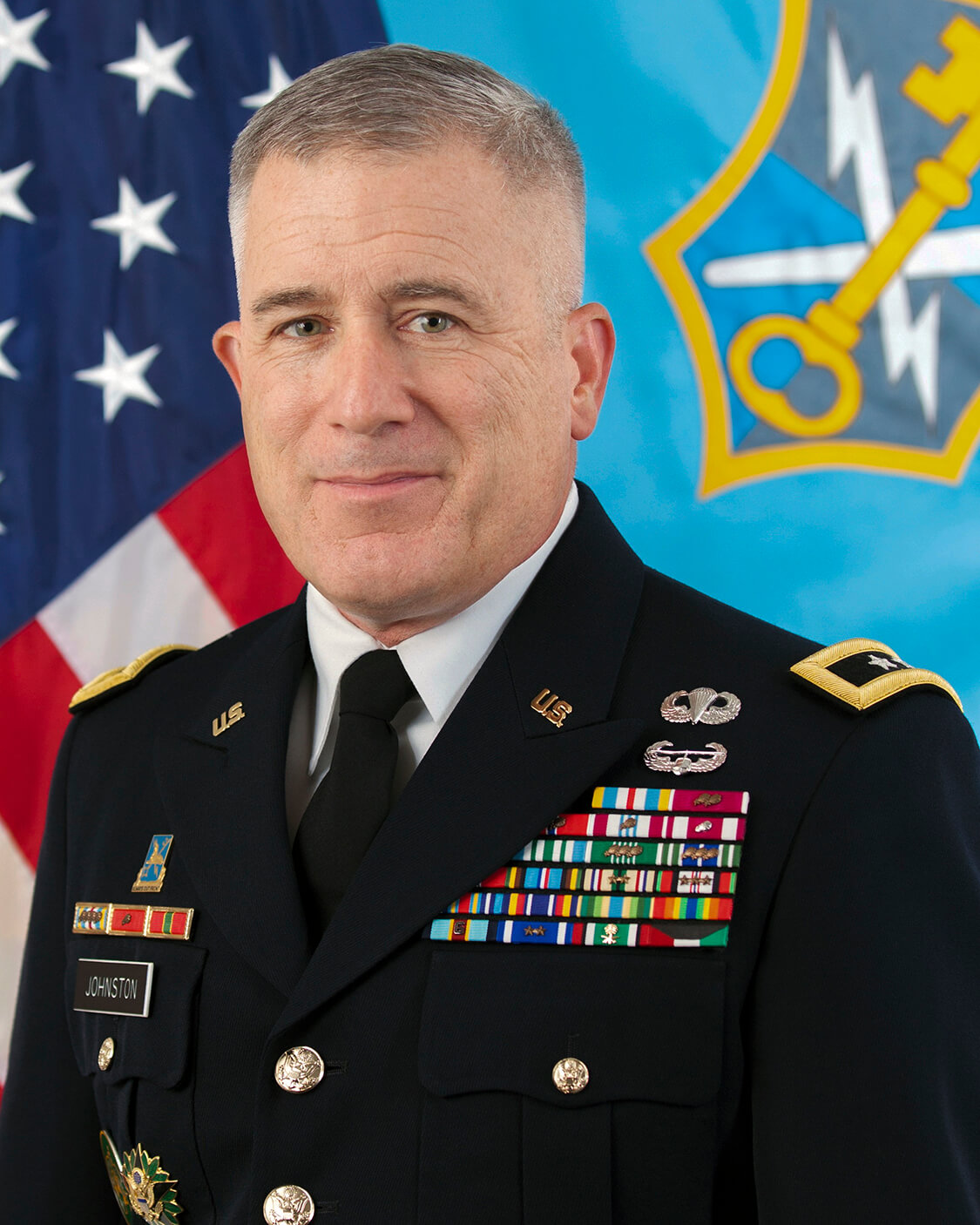 He received his Bachelor of Science in Business Administration from Arkansas Tech University (1987). He completed the U.S. Army ROTC program at ATU and was commissioned as an officer in the U.S. Army. In 2015, Johnston became the seventh graduate of the ATU U.S. ROTC program to attain the rank of General officer and was among 12 individuals in the inaugural class of the ATU ROTC Hall of Honor during Homecoming 2017. He was inducted into the Arkansas Tech University Hall of Distinction in 2018.