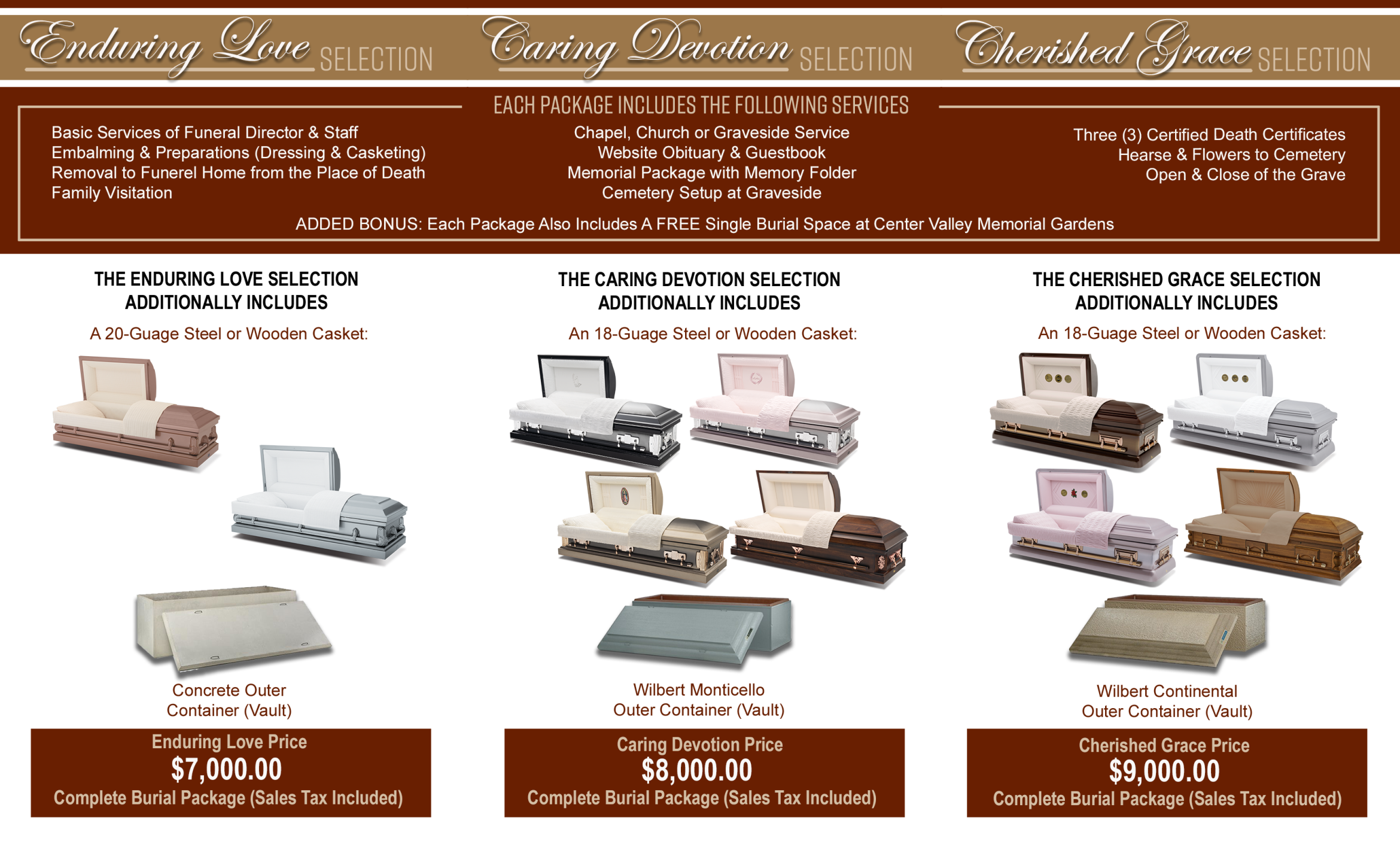 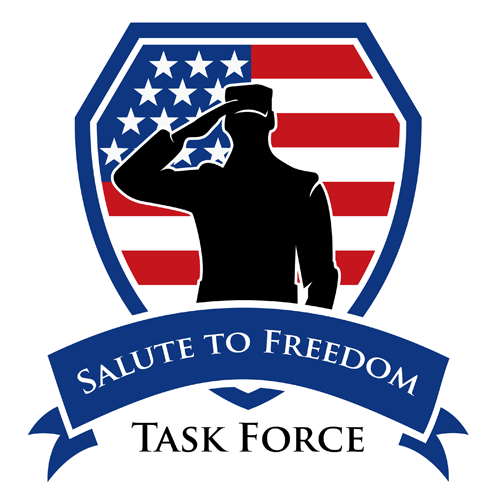 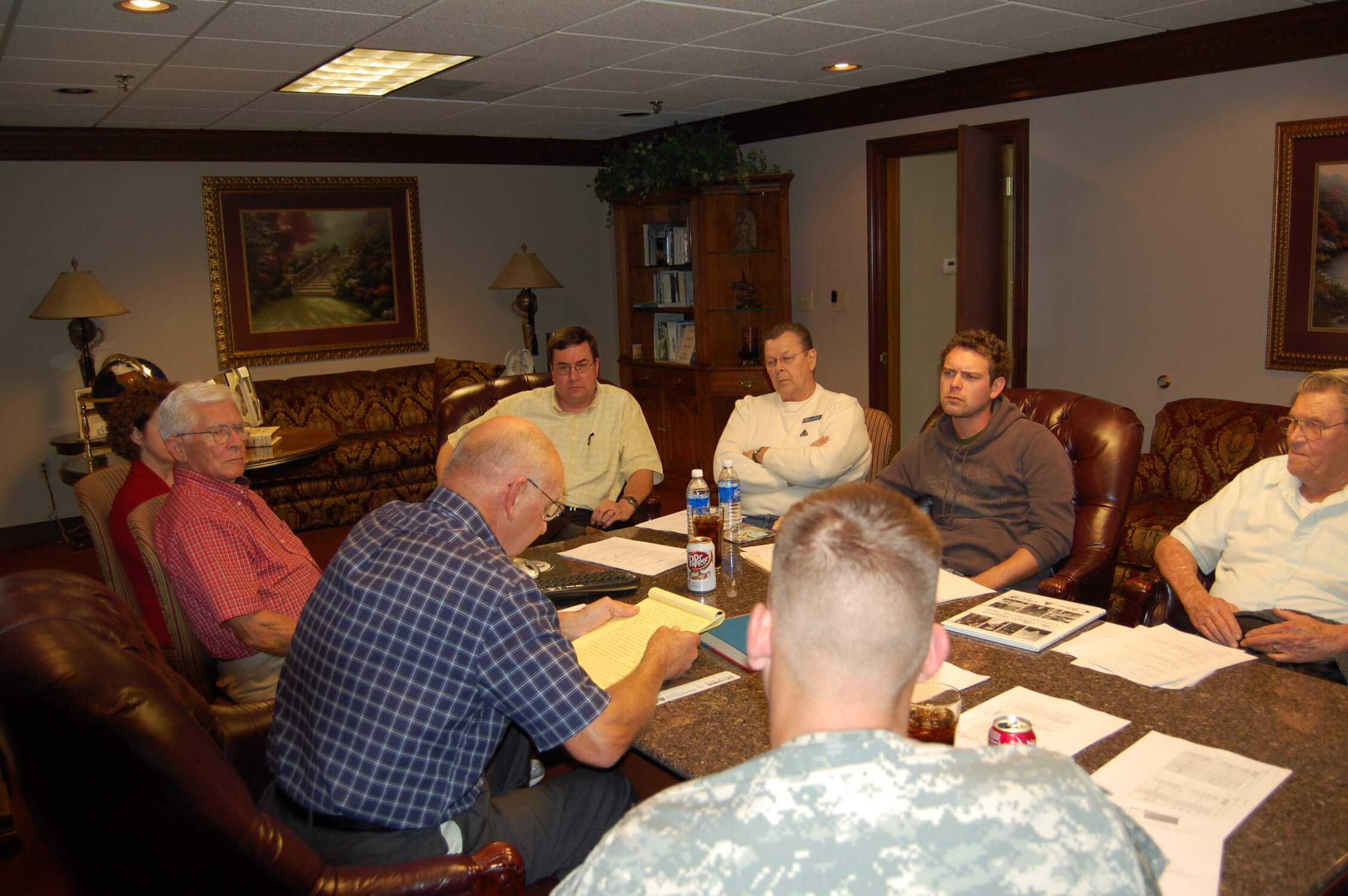 Jim Bob Humphrey, CEO for Humphrey Funeral Service, Inc., has always held a deep respect and appreciation for the men & women who have served our nation in her various branches of the military. It was not until reading Tom Brokaw’s book, “The Greatest Generation,” a profile of World War II Veterans, that a fire was ignited to lead our community in extending the kind of honor and recognition to Veterans they so richly deserve and our community so needed to express.

Out of those initial efforts, the Pope County Salute to Freedom Task Force was born. Made up of representative members from local community organizations established to support Veterans, including the Veterans of Foreign War, American Legion, Disabled American Veterans, the Military Officers of American Association, and others; this task force has met annually for more than 15 years to plan and promote community events to honor Veterans and their families. 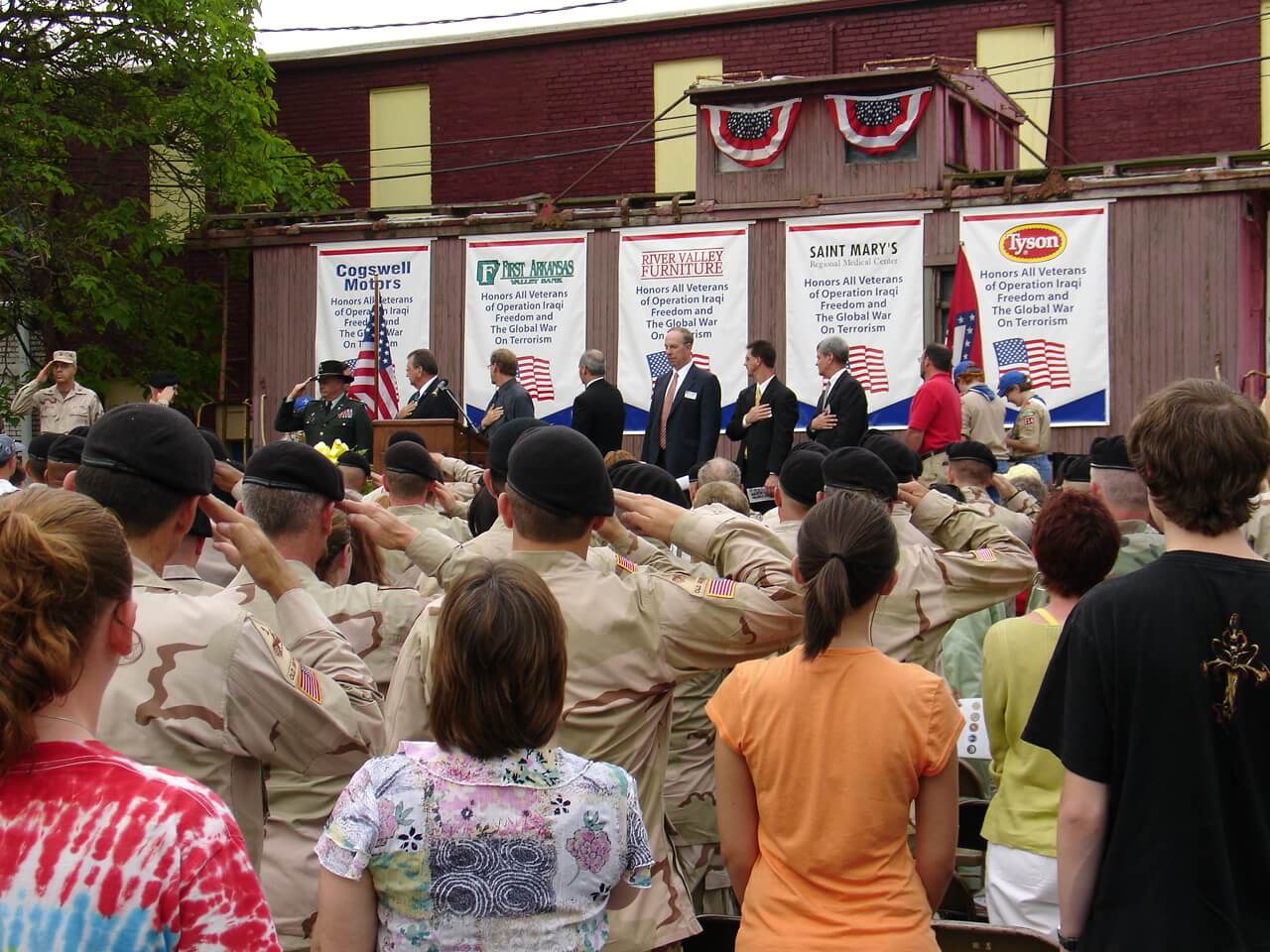 With Russellville serving as home to the Arkansas Army National Guard’s 206th Field Artillery Battalion, the Task Force staged deployment ceremonies and homecoming celebrations for these troops and their families upon deployment to Desert Storm, Desert Shield and Iraqi Enduring Freedom campaigns during periods from 2005 to 2013. 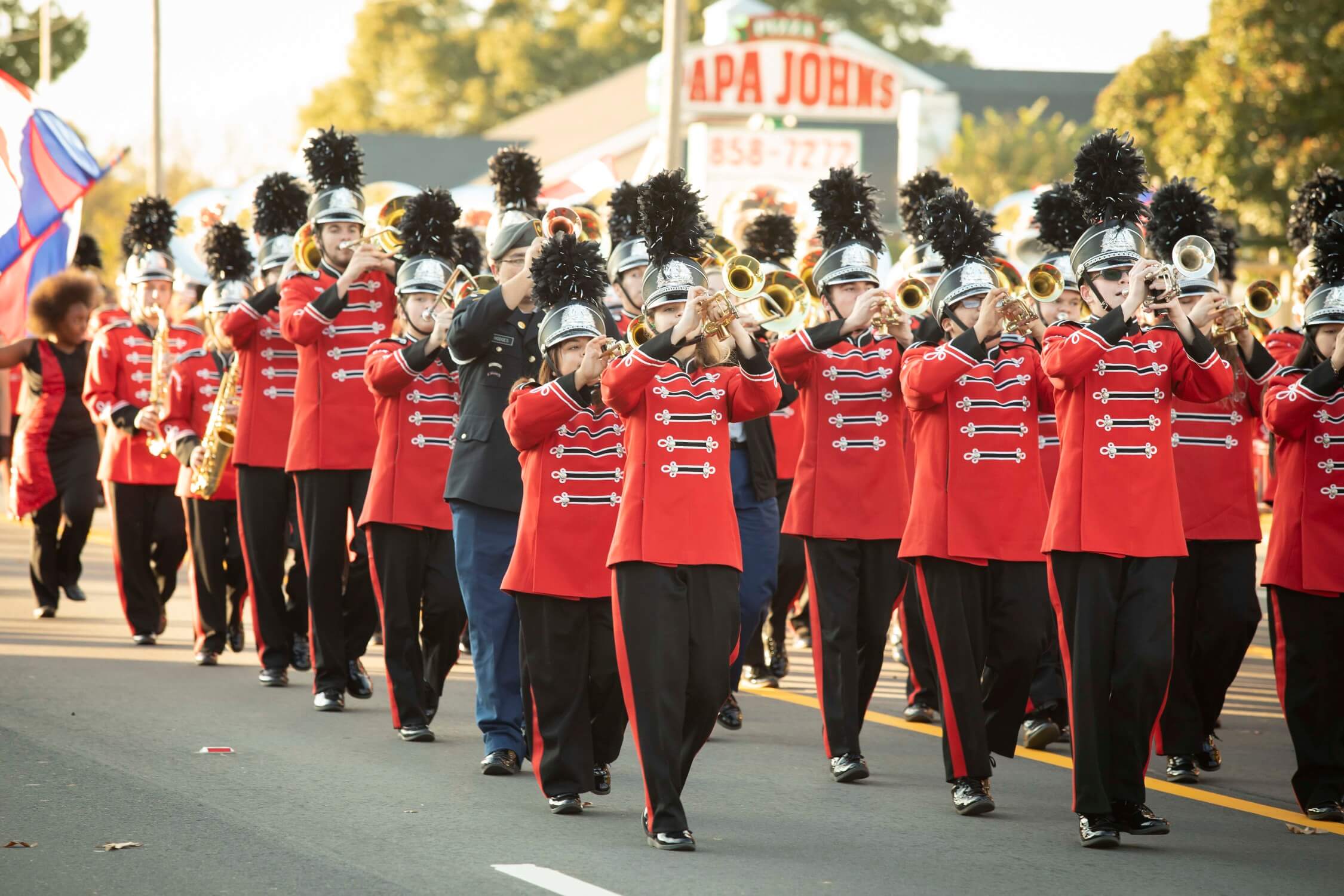 Each year since 2000, the Salute to Freedom Task Force has planned and promoted the annual Pope County – Russellville Veterans Day Parade and associated activities. The parade has grown to be one of the largest in the state of Arkansas, and many of the events have featured post-parade ceremonies that recognized World War I, World War II, Korean, Vietnam, Desert Storm, Desert Shield and Iraqi Enduring Freedom Veterans and their families. These events gained wide-spread support and state-wide news coverage. 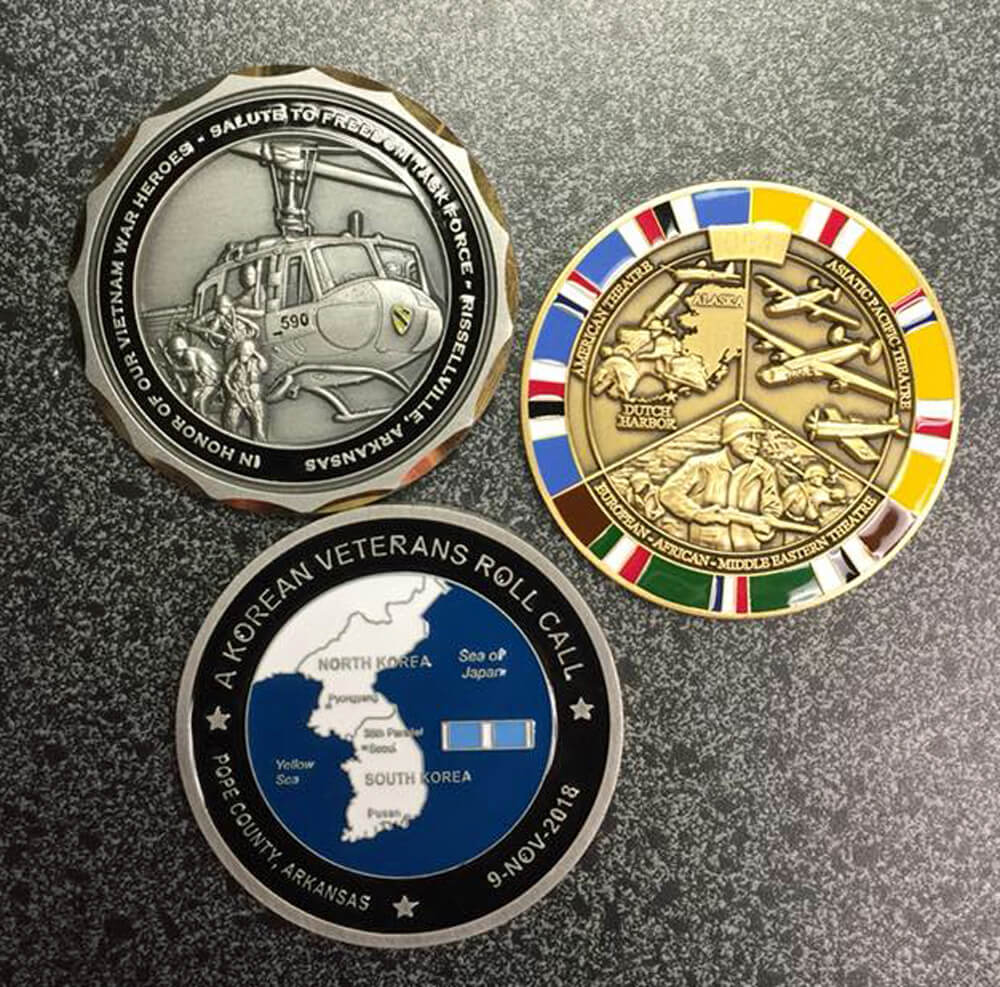 In commemoration of these Veterans and military campaigns, the Task Force has issued limited editions of Challenge Coins since 2009, minted in recognition of Veterans and Guard & Reserve soldiers serving during these wartimes. They have been presented in honor fashion to individual soldiers during various ceremony events sponsored by the Task Force. 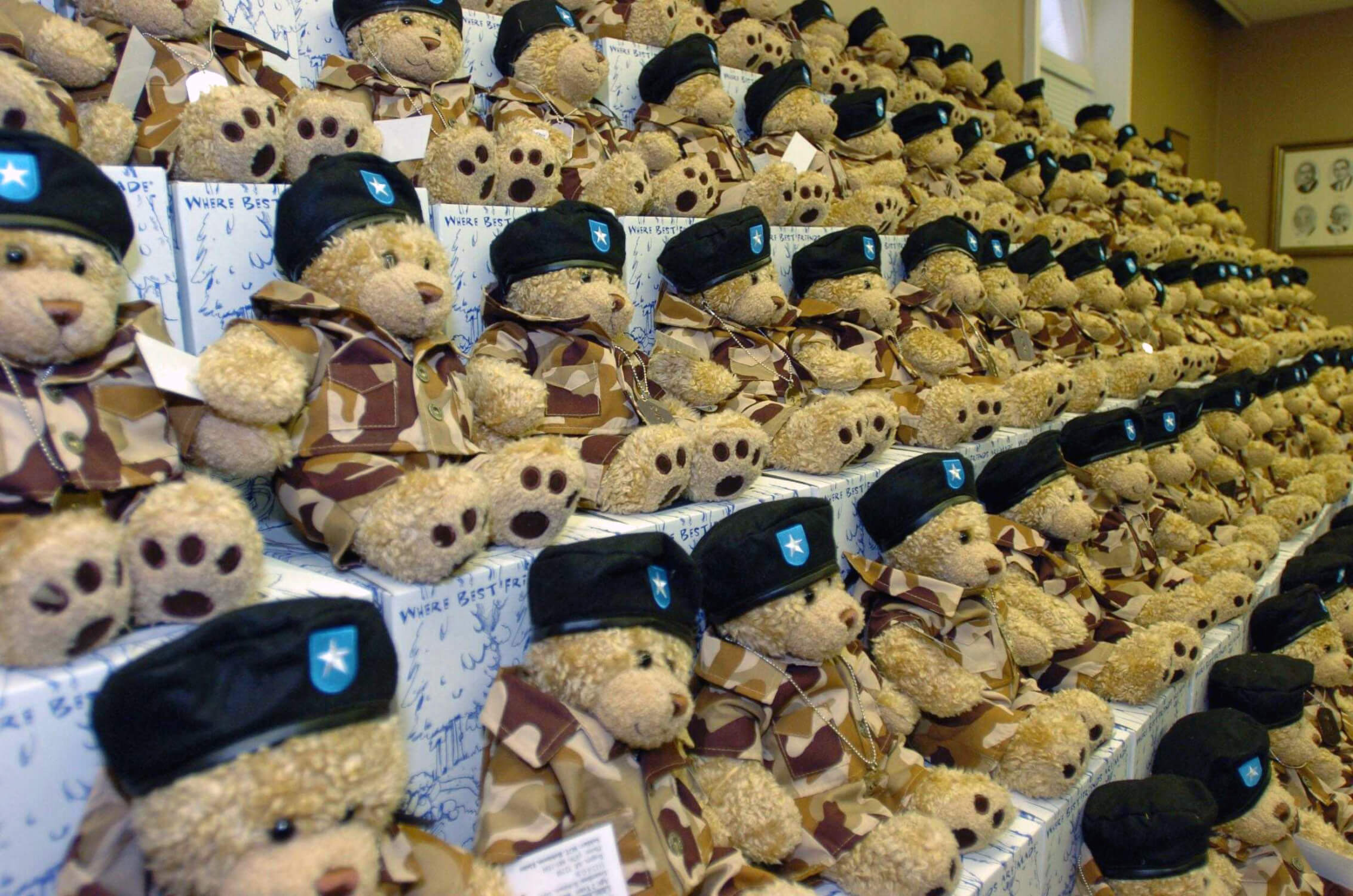 One of the most unique activities of the Task Force was the Soldier Bear project that began in 2007. Designed for children of deployed guardsmen & reservists, it featured a teddy bear dressed in military khakis, complete with dog tags and a special audio device with a pre-recorded greeting to the child from his or her military parent. When the 206th Field Artillery Battalion and the 39th Infantry Brigade was deployed in 2008, over 400 children received their Soldier Bear in a special ceremony held on May 12, 2008. The project was so successful, it gained national recognition by Four-Star General Craig McKinley, Chief of the National Guard Bureau. 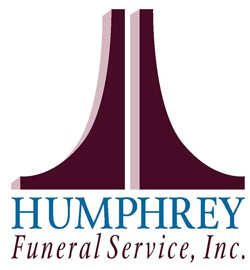 Humphrey Funeral Service, Inc., is proud to be the major corporate sponsor of the Pope County Salute to Freedom Task Force, and remains committed to its work in the River Valley community in honoring our national Veterans.